When to Hire a Bookkeeper 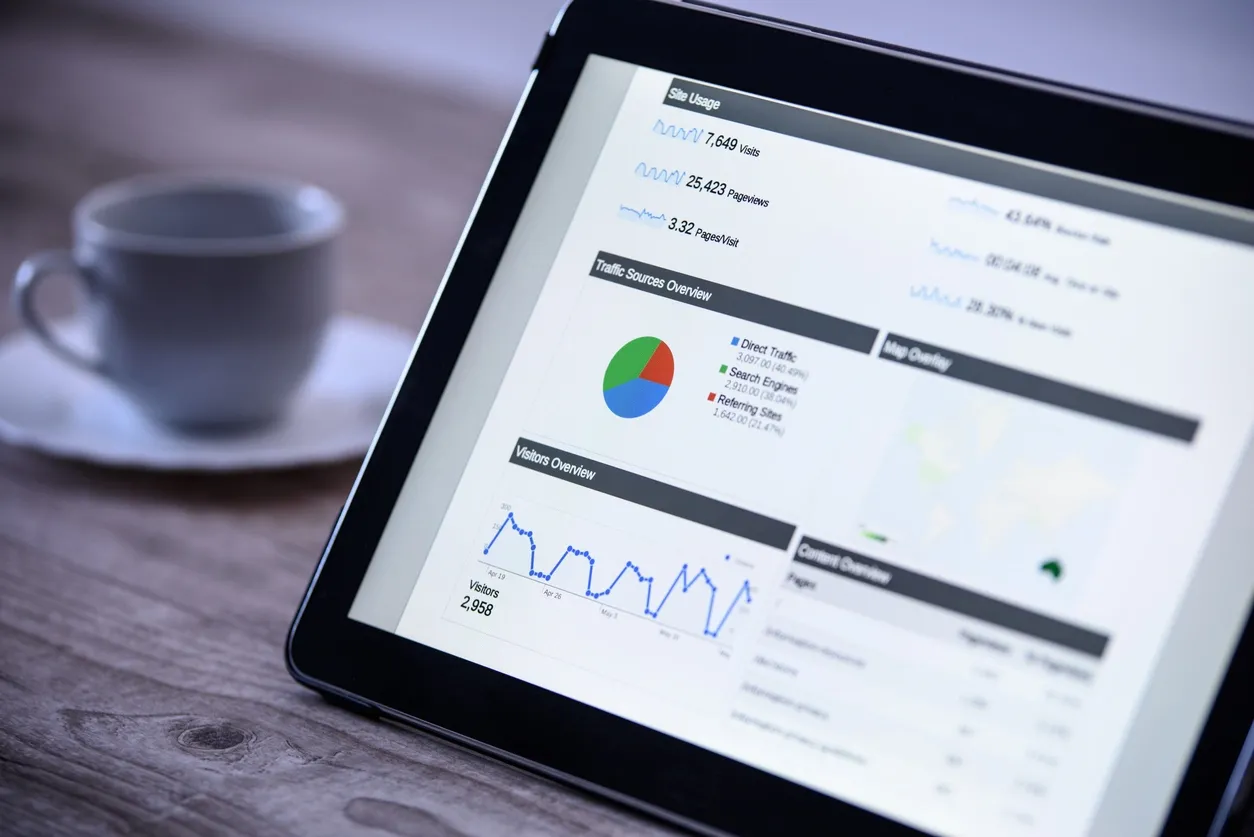 Entrepreneurs thrive on a DIY mentality: Do everything you can yourself and don't pay for anything new until you have absolutely have to. It's especially difficult to justify hiring financial help like a bookkeeper.

With user-friendly software such as QuickBooks available, many business owners feel they should be able to do keep their records on their own, even as they wrestle with finding the time and wonder if they're doing things correctly.

Deciding about "hiring a bookkeeper is something I struggle with all the time," says Randy Mitchelson, owner of National Web Leads, an Internet marketing company in Estero, Fla. While he finds basic accounting easy to do, it takes him away from working on his business. Meanwhile, his accounting and tax planning have become only more complicated in the six years since he founded his business.

Entrepreneurs who hire accounting help usually discover they weren't doing nearly as well on their own as they thought they were.

Zalmi Duchman, chief executive of The Fresh Diet, a meal-delivery company based in Miami, lasted five years without a bookkeeper then hired one three months ago. The new employee cleaned up records that incorrectly mingled expenses and assets, reviewed employee purchases for duplications, and took over the mundane but critical task of paying bills. Duchman estimates his company is saving $500 to $1,000 in late fees every quarter. "I definitely have been able to make better and more educated decisions," he says.

So what are a small-business owner's options for professional help with financial tasks? Here is a primer:

Do I Need a Bookkeeper or an Accountant?

Actually it's a trick question. You may need both.

Aaron Sylvan, a serial entrepreneur who lives in New York, compares the situation to needing to hire both a carpenter and an architect when building a house.

An accountant can analyze the big picture of your financial situation and offer strategic advice. He or she produces key financial documents, such as a profit-and-loss statement, if needed, and files a company's taxes.

After tax season is over, an accountant can also act as an outsourced chief financial officer, advising an entrepreneur on financial strategies, such as whether to secure a line of credit against receivables when introducing new products.

In contrast, a bookkeeper does the day-to-day hands-on tasks: making sure new employees file all the right paperwork for the company's payroll, submitting invoices (promptly) and following up on them, and paying the bills. The bookkeeper also tracks company expenses and can assure that every cost has been entered -- and recorded correctly -- into software like QuickBooks so that the business is ready for tax time along with filing any other reporting to, say, creditors or investors.

"I don't keep receipts; they're a pain," says Sylvan, who runs Sylvan Social Technology, an ecommerce-services company. "Every month I get a bank statement with a gazillion transactions," such as taxi rides, meals, conferences and other expenses he has placed on his company's debit card.

His bookkeeper spends a few hours a week sorting it all out. As a result, Sylvan has a better idea about how his expenditures stack up against his budget. He knows he won't bill clients incorrectly or miss important payments.

"Knowledge is power," even when it comes to the small details, Sylvan says. "If you don't have a bookkeeper, you're probably not being as strategic as you could be in how you spend your money."

When to Bring in a Bookkeeper

In his running a half-dozen businesses the past 15 years, Sylvan has typically hired a bookkeeper for a few hours a week within a few months after starting a new venture. For the first six to nine months, he's usually too busy to focus much on recordkeeping, then "things begin to stabilize," he says. "Then you can see trends and you can start to think strategically about where your money is going and where you can save." And this is when a bookkeeper becomes valuable. Since Sylvan has fewer than a dozen employees at each new company, the bookkeeping takes about one day a month, he says.

The rates for hiring a bookkeeper on a part-time basis in the U.S. can range from $15 to $60 an hour, depending on location, the workload and whether work is done at the company's office or from home.

Sylvan typically sees his accountant once a year, at tax time. But business owners requiring capital or frequently negotiating credit with a bank are likely to contact their accountants more often.

When to Hire a Staff Accountant or Bookkeeper

Many small entrepreneurs can probably stick to outsourcing accounting or bookkeeping services for quite some time. The typical service business can often outsource its chief financial officer tasks and bookkeeping until its revenues rises well above the $1 million mark -- or until it has about 30 employees. Until then, most businesses usually don't have enough work to keep a full-timer busy every day.

It's time to hire full-time help, though, when you're calling your accountant often enough that you wish he or she were in the office all the time. Bring in a full-time bookkeeper when your part-timer is spending two or three full days in the office and still falling behind.

Most new business owners find a staffing solution somewhere along the continuum that ranges from trying to go it alone and paying for full-time help.